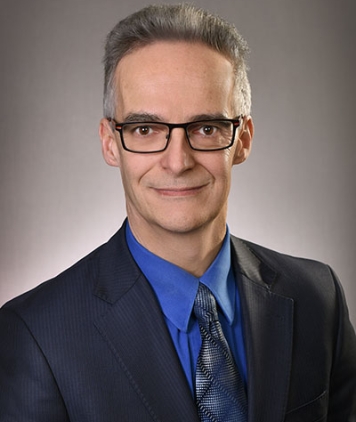 After convocating with a Bachelor of Laws Degree from the University of Saskatchewan, Mr. Guillet began his career with a major law firm in Saskatoon.  He joined SaskEnergy and its group of companies as a Contract Lawyer in 1990 and became a full-time employee in the Law department 1991.  In 1995, he was appointed to the General Counsel and Corporate Secretary position and joined the Executive team.