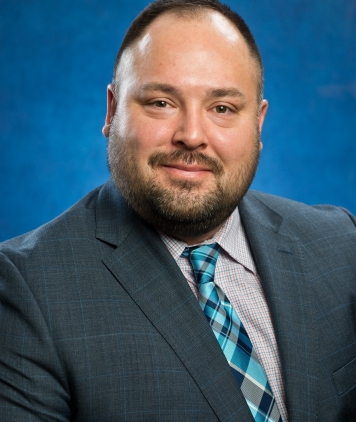 Mr. Ross has been appointed as the Board Secretary for SaskEnergy Incorporated and its subsidiaries since 2011.

He has been an employee of the Shareholder, Crown Investments Corporation of Saskatchewan, since 2005 and has previously held positions at Natural Resources Canada, Saskatchewan Environment and the Canadian Armed Forces.

Mr. Ross is an Alumni of the University of Saskatchewan and Saskatchewan Polytechnique where he earned a degree in Political Science and diploma in Resource Management. In addition, he has earned his Chartered Directors designation (C.Dir.) from McMaster University – DeGroote School of Business. He resides in Grand Coulee, Saskatchewan with his wife and three children where he actively participates as a community and junior hockey club volunteer.